J. Michael Dolan is the former CEO of M.C.I. publishing corp. and the founder of Music Connection and Songwriter Connection magazines. He is also a best selling author, beloved blogger, and private consultant to artists and entrepreneurs. Michael has enjoyed a successful entertainment industry career, which has spanned over 40-years, covering all aspects of show business, including; writing, producing, publishing, performing, speaking, teaching and consulting. If you’re interested you can check out his Bio/timeline below.

This is my personal website and is not necessarily intended to be commercial—except for an occasional blurb about my books or public speaking.

I began blogging 2-3 times a week in 2011 and I’ve never missed a week—I’m hooked! My blogs & stories are meant to inform, enlighten, educate, illuminate and humbly contribute my thoughts and opinions to anyone who reads them. I’m grateful for the opportunity to share what I’ve learned from my 43 years in show business, 33 years as CEO of a publishing company, 30 years as an Apple tech geek, three decades as a daily meditator, six published books, and over two decades of consulting and coaching people through a variety of impossible challenges. If you’re interested you can check out my consulting page. That said, the best way to get my Blogs & Stories (without having to visit this site everyday) is to Subscribe. Thanks in advance for doing that.

After an attempt at rock n’ roll stardom stalled, a Capitol records contract aborted, an offer to write songs for Universal Music “didn’t pay,” and a photography business failed to develop, Michael spent the entire 70’s working at literally every major motion picture studio, and every major television network in Hollywood. From a union musician, to a union projectionist, to ultimately, a steady gig on the CBS Sunday Night News, this is the decade where Michael “made his bones” in showbiz, and gained valuable knowledge, experience and connections all along the way.

However “music” was the heart of Michael’s passion, and in 1977 he founded Music Connection magazine, a music business trade publication distributed in bookstores and newsstands nationwide. The publication quickly became a “must read” for industry executives, and a trusted advocate for musicians and songwriters, who promptly dubbed it “the musician’s bible.” Shortly thereafter, Michael created Songwriter Connection magazine, which at the time, became part of the MC family of invaluable products and services.

In the 80’s, when the music industry was thriving and musicians were lining up to get signed by the major record labels, Michael created a complete series of music business seminars and workshops to educate both musicians and industry professionals. Titled “The Music Industry Survival Sessions,” these weekly classes covered a wide variety of industry topics, including video production, media relations, songwriting, record production, legal gymnastics, signing procedures and publishing. These seminars also helped to put Music Connection on the map.

It was during this time that Michael was asked to be the keynote speaker at a UCLA career day, which led to an unexpected 3-year teaching gig at the university’s extension program. The course was titled “How to Produce Extraordinary Results in your Showbiz Career,” and quickly became the most attended course in the Department of Arts & Sciences at that time.

The popularity of Michael’s UCLA class ultimately led to the creation of “The Music Industry Network,” a private networking organization connecting people from all diverse areas of entertainment. The company eventually swelled to a paid membership of over 200 professional and semi-professional show business people who met religiously every other Monday night to explore ways to “break through” career barriers and “network” their diversified talents in the entertainment industry—this was long before the word “network” was a verb! Michael led the organization for five consecutive years until its completion in 1985. 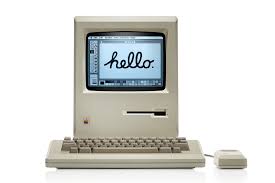 In that same year, Michael was introduced to an Apple computer, and from that very instant (and to this day) he became a devoted computer “geek.” And like other magazine publishers at the time, it was an uphill battle convincing his staff to embrace the new technology. However after many months of continuous prodding and pushing, each employee at the company eventually got an Apple computer with orders to “learn it or leave!” Some left, others were let go, while still others remained, and embraced the company’s new direction. It was a tumultuous crossroads in the company’s history. However, eventually everyone came on board, and the company’s profits began to soar, partly as a result of the inimitable efficiency of “Desktop Publishing.”

As the Music Connection brand continued to grow and evolve, Michael saw the need to provide a more contemporary method for musicians to connect with each other. Utilizing the power of the Internet, along with MC’s clout, Michael created the AMP network, a private membership organization that catered to Artists, Musicians and Players. AMP provided professional and semi-pro musicians the opportunity to connect and network with each other, free from fans and non-music people. Eventually, after nearly a decade as a stand-alone product, AMP was absorbed into the MC organization.

In order to tie-in all of the company’s products and services including all three websites and the monthly magazine, Michael created a subscription based Weekly Bulletin, which provides exclusive news and opportunities for people who work in the music industry. The publication also helps the company stay in constant communication with its readers and customers. The Music Connection Weekly Bulletin is emailed (free) every Wednesday to subscribers from all over the world.

Michael has been a driving force in transforming Music Connection Inc. from a traditional publishing business to the successful Internet company it is today with two (heavily trafficked) websites, along with the national print edition. In recent years Music Connection magazine has been affectionately called “the most beloved music publication in the entire industry,” and in 2010, after 33 years as CEO/Publisher and Executive Editor, Michael sold his interest in the corporation. 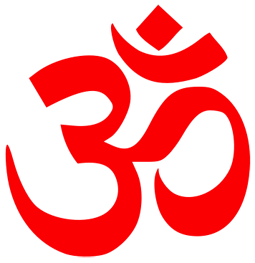 Michael has relentlessly pursued the study of philosophy, spirituality, psychology and the development of the human spirit, and has been meditating daily since 1985. In 1995, and for 10 years thereafter, he taught a unique meditation method to prisoners in two California penitentiaries: Lompoc and Terminal Island. Michael continues to share his meditation technique with groups and individuals whenever the opportunity arises or a request is made.

Over the years, Michael has received many awards and accolades for his unwavering commitment to the plight of artists, and was eventually honored with a Lifetime Achievement “Star Award” from the Hollywood Chamber of Commerce and the Los Angeles Music Awards.

In 2011, after 40 years of riding the showbiz roller coaster, Michael started blogging, and today, his short stories & blogs are regularly read by thousands of creative artists and brave entrepreneurs, all with big ideas and impossible dreams. His stories are meant to inform, enlighten, educate, illuminate and inspire anyone who is committed to a lifelong career in the arts and entertainment business. He continues to write 2-3 blogs a week, and they can all be found in the Archive section on this website. 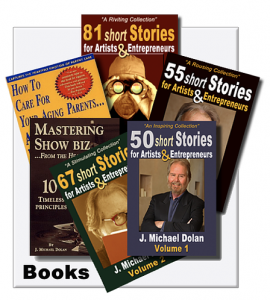 Writing has always been at the core of Michael’s ambitions and he currently has six books published; some paperbacks, some digital, all found at Amazon.com. 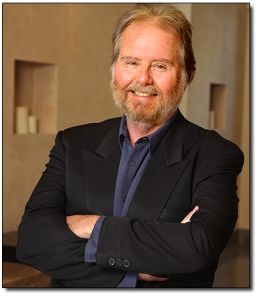 Today, Michael writes books & blogs, speaks, and works as a private consultant to artists, entrepreneurs and Internet pioneers in all areas of media and entertainment. See Michael’s consulting page. 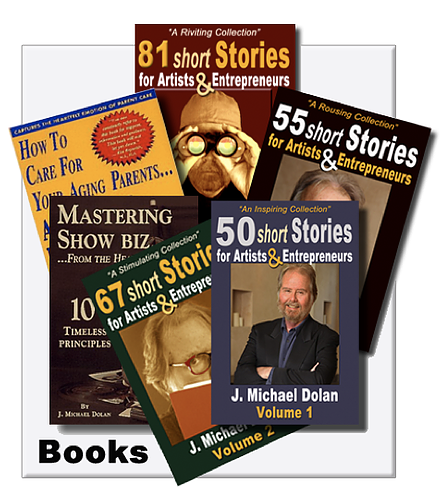 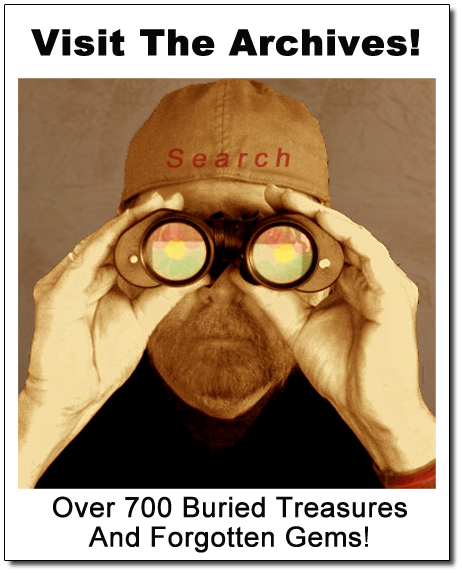