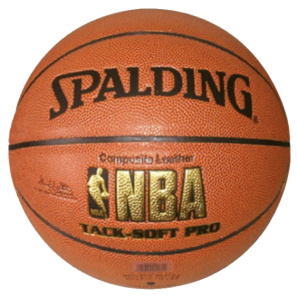 The NBA season lasts 6-months. During that time there are 82 games played. A team must win approximately 40% of those games in order to make it to the playoffs. If you win the playoffs you become champion of the world.

While it’s true that the goal of all participants is to win, as the head coach of your career, it’s also true that knowing the diverse POV and distinct intentions of your partners, bandmates, teammates, staff, agent, manager, producer or investors is an invaluable asset to achieving your goal and becoming a world class artist/entrepreneur.